Travel back 100 years to the battle fields of the First World War, when pigeons saved lives by flying vital messages behind enemy lines.

This is the incredible true story of one of those birds, who became known as ‘Cher Ami’.

First there was an egg and in that egg was a tiny little pigeon. The pigeon hatched and grew and learnt to fly. But soon the call came. This young bird was growing in a time of terrible war. Every man was needed to fight, and every pigeon was needed too.

“There’s a jolly song and plenty of skilled puppetry and their performances combine charm with genuine interplay with the children in the audience.”

To book this show in your venue or for more production details contact us on hello@littlemighty.co.uk

Back to All Projects & Shows 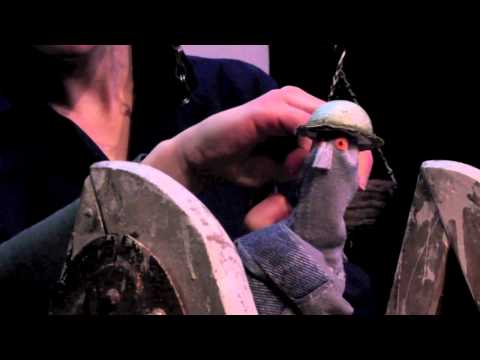